We will resume in-person services in the  near future.

Join us on YouTube for our Sunday live worship service at 10am Mountain Daylight. 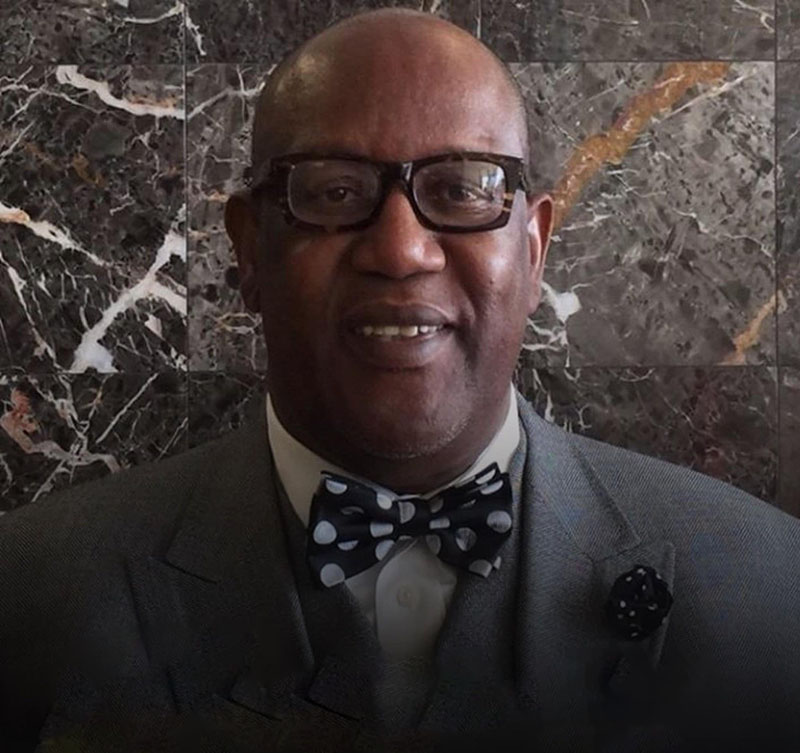 Leon Emerson, petitioning the Lord for His will concerning his life implored the Lord for clarity regarding the ministry calling upon his life. He was instructed to start Now Faith Christian Center Church (NFCCC). This would be a ministry with the mission to preach faith back into the hearts of men. Still employed with the Denver Fire Department, he shared his vision with his wife Pastor Yvonne Emerson, who fully supported his vision.

In obedience to the charge of God and walking by faith, Pastors Leon and Yvonne Emerson started their ministry in the basement of their home in the Park Hill neighborhood in Denver, Colorado in January 1983.

The ministry outgrew this location and God directed them to relocate to the Dahlia Shopping Center.  As membership continued to flourish, the ministry expanded to include the following ministries: sound and audio, usher board, music, women, youth, men and outreach.   With continued, rapid growth, Apostle Leon and Pastor Yvonne Emerson were faced with a larger congregation and insufficient space. Again, they asked God for direction concerning relocation.

In October 1985, NFCCC moved to a larger unit in the Dahlia Shopping Center, temporarily accommodating the tremendous growth.  At that time, Children’s Church and weekly Children’s Bible Study were established to meet the needs of the congregation.  Also, in 1985, The Excellent Name of Jesus radio outreach was created and the message of Faith was heard on KQXI, later on KDKO and currently on KLDC.  This has allowed Now Faith to spread the Gospel of Jesus Christ  throughout the Denver metropolitan area and surrounding Colorado communities.

Pastor Emerson has also served as a voice in the community serving two terms as the President of the Greater Metro Denver Ministerial Alliance, the oldest Civil Rights organization in the state of Colorado.

In August 2017, Pastor Yvonne Emerson gained her heavenly reward. Her legacy lives on and her impact, guidance, and foundational principles for the Now Faith ministry will never be forgotten. Through the grace of God, as NFCCC continues to expand, and to Preach Faith. Apostle Emerson will continue the vision that God gave him 35 years ago. 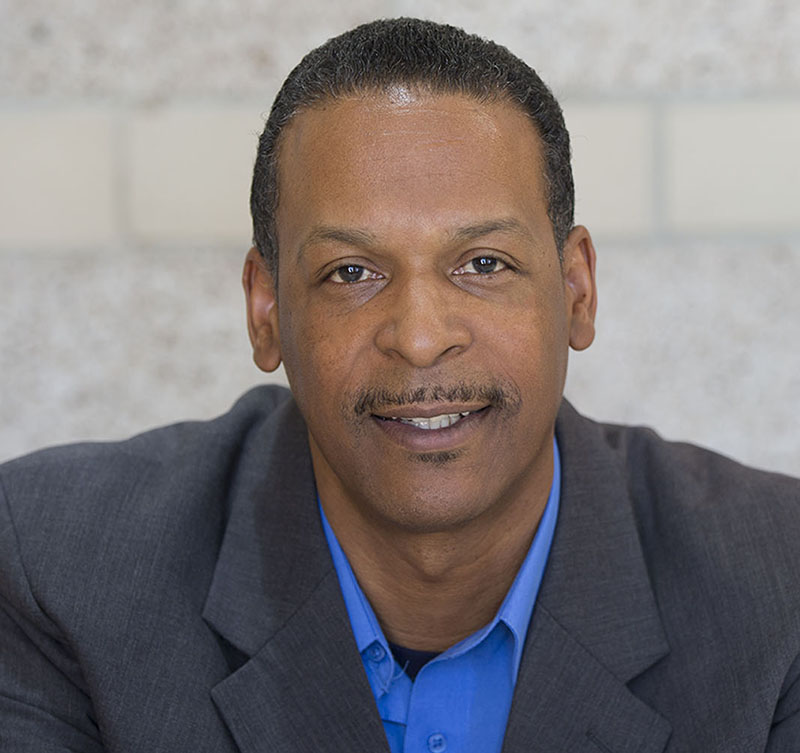 Pastor Kenny Greene began his ministry development and growth in 1991 as a young man serving at the Now Faith Christian Center Church, located in Denver, Colorado, under the great Apostolic/Pastoral leadership of Apostle Leon Emerson and Pastor Yvonne Emerson.

While serving faithfully in these ministry roles, Pastor Greene was once again elevated to the office of an Elder of the Church and served in that role faithfully for many years.